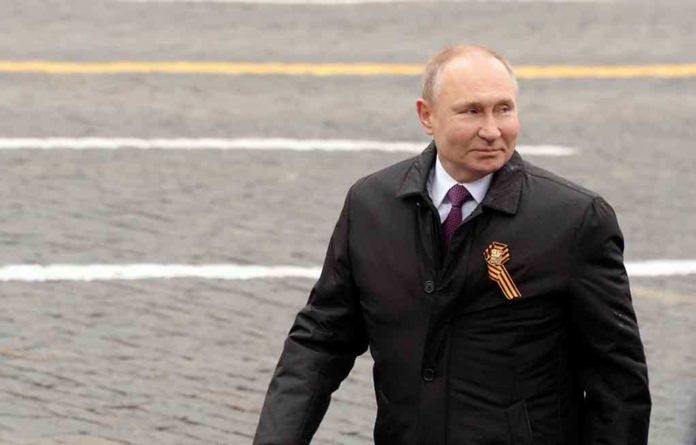 (TruthandLiberty.com) – In early February, Russian President Vladimir Putin visited Beijing’s Chinese President Xi Jinping during the 2022 Winter Olympics. It was Putin’s last known visit outside of Kremlin territory since the Ukrainian invasion on February 24. Now, after remaining in the safety of his home country for months, the Russian leader is expanding his view.

The Russian state-run media also said Putin would visit Belarus over the weekend. Plans are also in place to meet with Indonesian President Joko Widodo in Moscow.

The meetings come as Russia finds itself further isolated from Western economies, and the US added new limitations against Russia on Tuesday, June 28. Putin is trying to shore up support and trade ties among his allies. The US Treasury Department imposed sanctions on 70 entities mostly related to Russia’s defense industry. In addition, the department added boycotts against 29 Russians and banned imports of Russian gold.