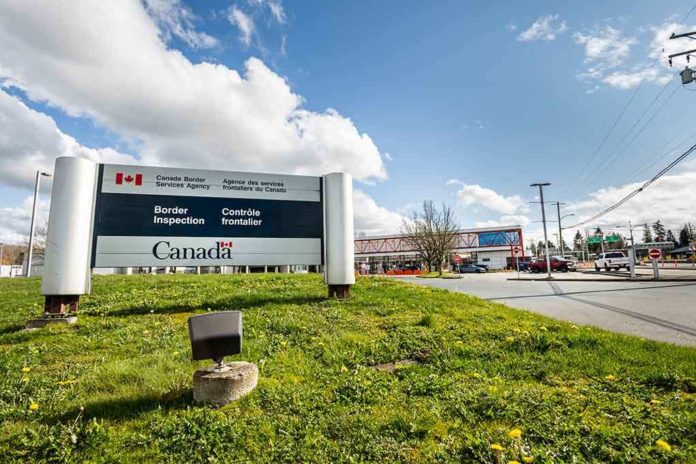 (TruthandLiberty.com) – As the Freedom Convoy continues to protest, the Canadian capital and parts of the US-Canada border are congested and blocked due to the collection of trucks. Prime Minister Justin Trudeau has announced his intention to implement emergency powers to thwart the protestors. Is it really necessary?

Trudeau has found himself embattled after announcing the move. Several people have criticized his use of emergency powers, calling it an overstep.

A number of civil liberty groups in Canada are speaking out against Trudeau as he aims to utilize the country’s emergency powers to stop money from reaching truckers participating in the Freedom Convoy.

The Canadian government threatened to freeze protesting truckers’ personal and corporate accounts, tow their vehicles and attack their sources of financial support as well as their livelihoods.

Trudeau’s last-resort effort to disperse the peaceful Freedom Convoy protest off the streets has energized civil liberty groups like the Canadian Civil Liberties Association. In a series of tweets, the group claimed Parliament enacted the Canadian Emergencies Act to preserve and protect Canada’s sovereignty, security and territorial integrity, but only if the problem couldn’t be dealt with under any other Canadian laws.

The federal government has not met the threshold necessary to invoke the Emergencies Act. This law creates a high and clear standard for good reason: the Act allows government to bypass ordinary democratic processes. This standard has not been met. 1/3

Reuters reported a Mount Royal University politics professor, Lori Williams, believes the prime minister’s actions may only worsen the situation. Williams mentioned the powers at play in the Emergencies Act are enormous, asserting the Canadian government should only move forward with it if premiers cooperate.